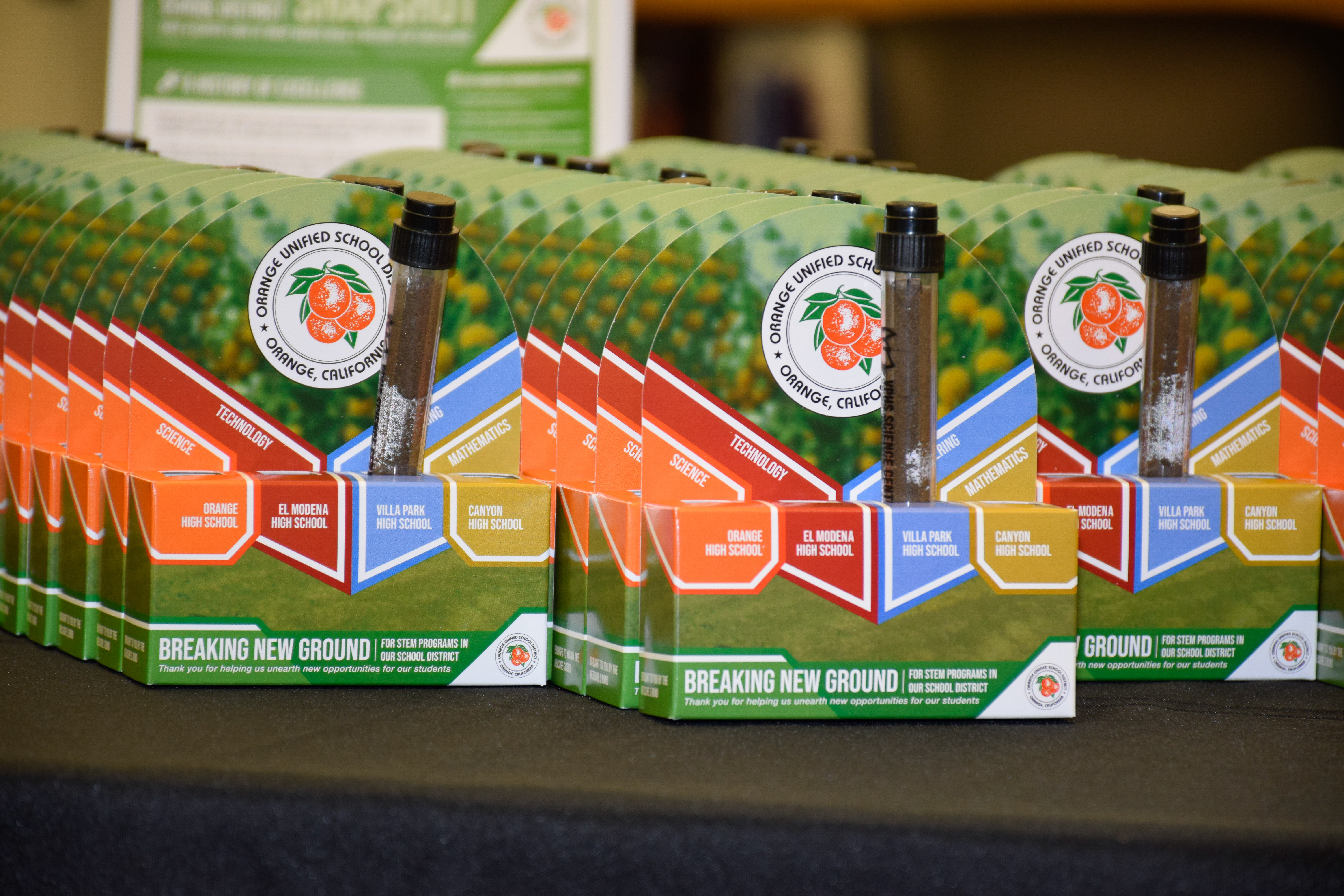 2018-19 ANNUAL REPORT TO THE BOARD OF EDUCATION

To promote transparency with respect to Measure S and provide assurance to taxpayers as to the membership of the Measure S Independent Citizens’ Oversight Committee prior to the election, the Board of Education made the Committee appointments at their meeting on September 8, 2016: