Local Control Funding Formula (LCFF): The local control funding formula (LCFF) was enacted in 2013–14, and it replaced the previous kindergarten through grade 12 (K–12) finance system which had been in existence for roughly 40 years. For school districts and charter schools, the LCFF establishes base, supplemental, and concentration grants in place of the myriad of previously existing K–12 funding streams, including revenue limits, general purpose block grants, and most of the 50-plus state categorical programs that existed at the time. For county offices of education (COEs), the LCFF establishes separate funding streams for oversight activities and instructional programs. 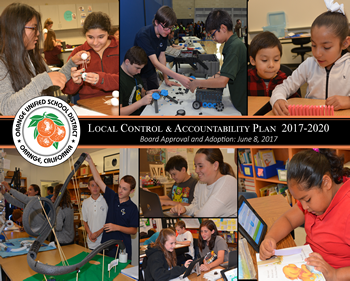