ORANGE, CALIF. – February 25, 2016 – Canyon High School seniors Megan Han and Christine Trinh competed in the Air Force Association’s CyberPatriot Regional Competition this past Saturday at Coastline Community College in Garden Grove. This is their fourth round of competition as one of three teams that moved on from the state level.

During the competition, Han and Trinh were given virtual images of Windows 7, Windows 8 and Linux (Ubuntu) and tasked with finding cybersecurity vulnerabilities in the operating systems (OS) and securing them. They spent six hours in a room with four computers as their coach looked on from another room. Points were earned for each issue discovered in the OS image, with a maximum of 100 points per image for a total of 300 points. The team is now waiting to hear their final placement score on their tier level, Silver.

Teacher/Coach Linda Dewberry stated, “Megan and Christine are two of the most dedicated students I've come across. They spend hours upon hours during the week and on weekends training on various operating systems and learning to script, just to be able to participate.”

“I'd have never thought that I would make it as far as I've come, because when I had started, I knew next to nothing. However, the program itself taught me what I needed to know, and I had a partner and a coach with me who I was able to turn to for help when needed,” said Christine Trinh.

“I also like a challenge, so the difficult-yet-fun tasks that CyberPatriot provides make the competitions enjoyable for me,” added Megan Han.

The skills and knowledge acquired by Han and Trinh via the CyberPatriot program will benefit each girl’s future college and career possibilities in our ever–expanding digital world, as so few students have the opportunity for hands-on ‘cybersecurity’ experience.

CyberPatriot is a youth program sponsored by Northop Grumman Foundation that focuses on cyber-defense competition. Han and Trinh, have been competing at Coastline Community college with over 100 other students since October of last year 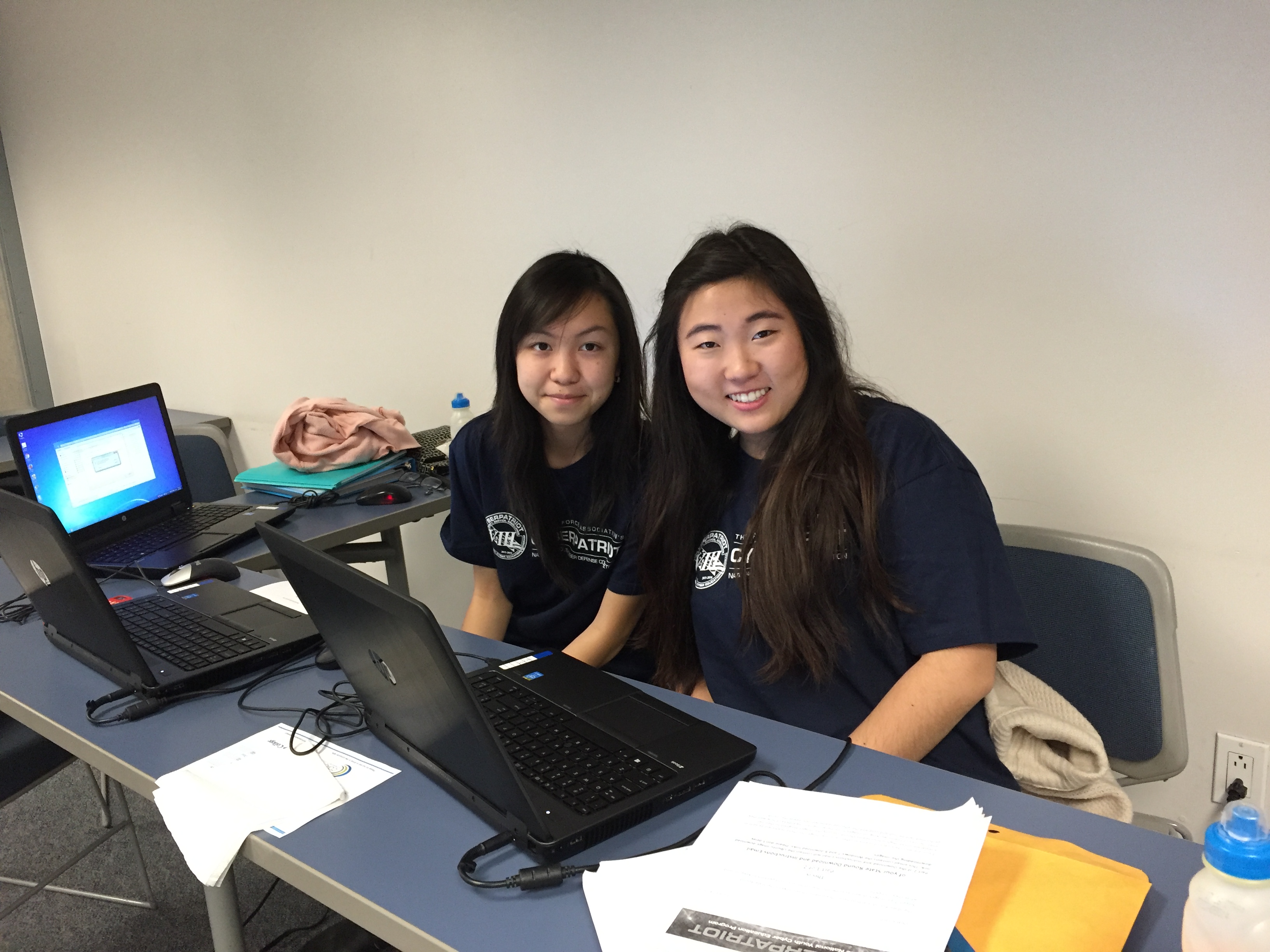 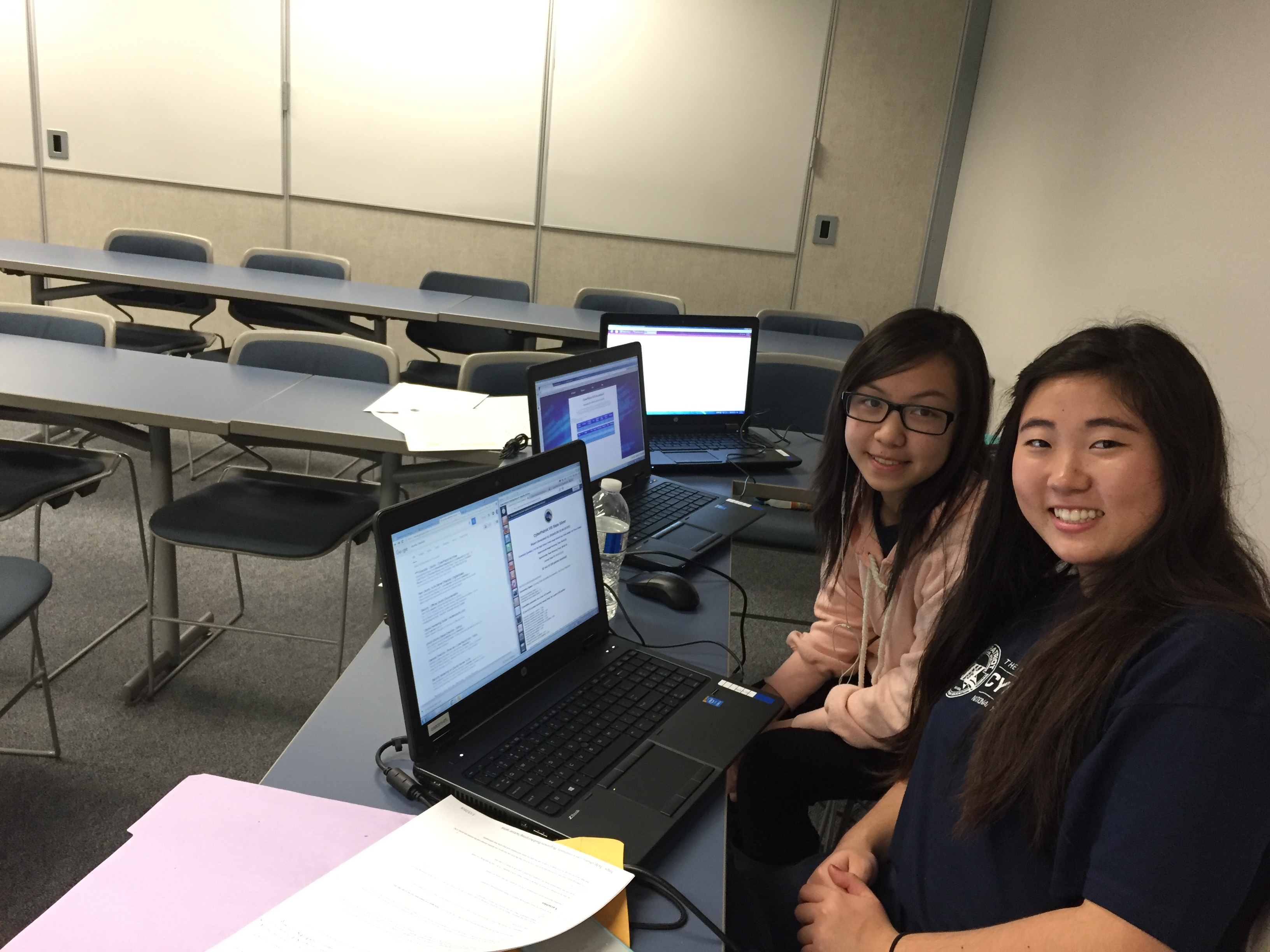